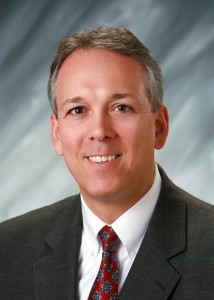 R. Bryan Nace has been licensed to practice law in Ohio since November 1985.  Attorney Nace has been in private practice since 1987, operating his own firm since 2003.  He was appointed as the Law Director of the City of Fairlawn in February 2016, where he practices part-time.   Prior to that he worked as an associate for A. Russell Smith Co. in Akron, Ohio.  Prior to entering private practice, he was a judicial attorney for the Fifth District Court of Appeals of Ohio (1985 – 1987).  He was admitted to the United States Federal District Court for the Northern District of Ohio in 1996, and the United States Sixth Circuit Court of Appeals in 1998.

Attorney Nace is a member of the Akron Bar Association,  serving as Chair of the Probate Law Section in 2014-2015, and serving on the Commission on Judicial Candidates and the Common Pleas and Appellate Courts Committee.

Attorney Nace is also a member of the Ohio State Bar Association.

Attorney Nace has been a speaker and given presentations for lawyers and paralegals on a number of legal topics, including: the probate process; trusts; wrongful death proceedings in probate court; discovery of electronic documents; and drafting pleadings and trial preparation.